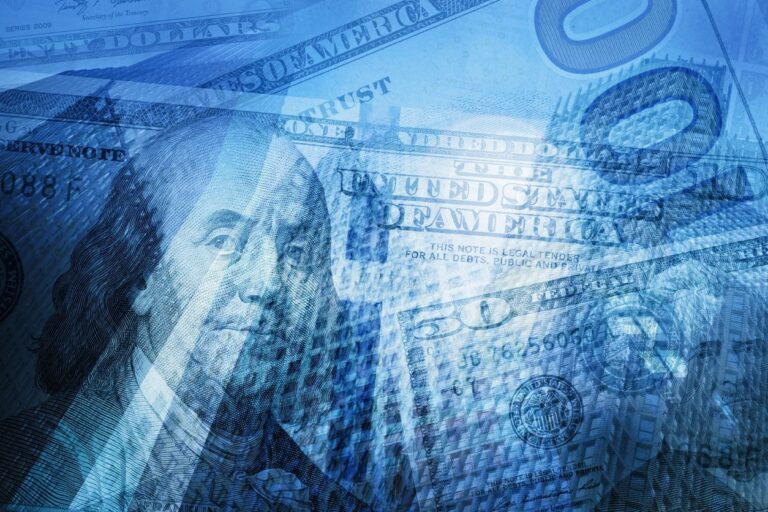 The Pains and Gains in Commission Accounting

Functionality in commission accounting systems and processing carrier commission data feeds has advanced over the years, however there are still issues unresolved that are impacting BGAs today. Looking into the future, leveraging new architecture and modifying the process can be a game changer.

Let’s start by outlining what is Agency Commission Accounting for life insurance, annuities, and LTCI:

Agency Management Systems (AMS) with Commission Accounting Past and Present
The origination of life BGAs automating commission accounting was first introduced as part of their agency management systems back in the early 1990s. First Colony Life’s PDQ system and Multidata’s AMS had the largest BGA market share. Both agency management systems had some type of commission accounting functionality. They were ahead of their time, however, there was low adoption of their commission modules. BGAs just didn’t turn it on and use it because it was complicated to set up, training and support wasn’t readily available, and manually entering in commission statements was very time consuming as there were no carrier commission data feeds back in those days.

In the early 2000s, “Commerce Agency”and the “Zebu GA System” were the agency management systems with commission accounting built-in used by the NAILBA BGA community at that time. The Zebu GA commission project was funded by two BGAs: Diversified Brokerage Services and Centrelink Financial. Because these BGAs did high volumes of life insurance and annuity business with complex hierarchies, the Zebu Commission Accounting System was very robust in functionality, and it was the first commission accounting system to take in industry standard commission data feeds direct from carriers to process and reconcile commissions. At that time, NAILBA’s Flat File Commission Data Standard was being adopted, as ACORD’s 1206 Life & Annuity Commission Data Transaction was still being developed.

As we move forward to the 2010s, EZ-Data, who built an AMS on top of their CRM called “SmartOffice,” included a commission accounting module. Some of the team involved in Commerce Agency were the designers of the SmartOffice Commission Accounting Module. Those Commerce Agency BGAs had their data converted into SmartOffice as part of vendor acquisitions. EZ-Data had a data exchange hub called Data Exchange Online (DXO) which supported commission data feeds from carriers. In 2009, EZ-Data was acquired by Ebix. AgencyWorks developed, several years before, an AMS called “Agency Integrator” which had a robust platform including commission accounting. AgencyWorks had a data exchange hub called “Data Rail” which supported data feeds from carriers including commission data feeds. AgencyWorks was first sold to Crump Life Insurance Services and then eventually sold to iPipeline in 2009.

At the end of the 2010s, both SmartOffice Commission Accounting and Agency Integrator Commission Accounting had become mature products which automated key commission accounting functionality such as manage schedules, enter statements, run reports, and track actual and estimated commissions. Some newer AMS solution providers are OneHQ, AgencyBloc, Equisoft Centralize, and Techficient. Over the years there have been agencies who have developed their own proprietary systems. Today the current commission data standards used by carriers are ACORD 1206 used mostly by life BGAs, and DTCC’s NSCC Commission Data Standard used by financial institutions and broker-dealers mostly for annuities.

Outsourcing your commission processing can significantly reduce your costs. Employee pooling (EP) dedicates fractional shares of departmental specialists and their management hierarchies, all for the price of an intern, to meet your services standards day-in-day-out from case management to commission accounting. eNoah is another provider whose experts set up agency hierarchies, schedules, carrier and product information, and other configurations to ensure that they generate accurate reporting through your AMS like SmartOffice.

Life Brokerage Commission Ecosystem is Broken
A study was done many years ago by the NAILBA Technology Committee that concluded BGAs don’t believe they are getting paid properly on their block of business from their carriers. In 2019, I was told by NAILBA that this was one the top three issues BGAs were complaining about. Because BGAs cannot completely reconcile their commissions, that lack of trust still remains today. Many BGAs spend too much time visiting 20+ carrier websites to download, view, and check commission statements. The costs and time for a BGA to manually do commission reconciliation is too high and too long if they can’t automate the reconciliation process. Finally business opportunities are left on the table because a BGA can’t make out-of-house override deals. The reason is that BGAs have not implemented an automated way to track and pay those top producers.

I mentioned above that an agency management system or stand-alone commission accounting system today has all the tools and features needed to process, reconcile, report, and track commissions. Most carriers have commission data feeds available. Why is there low adoption of commission accounting systems and under utilization of carrier commission data feeds? Setting up and maintaining commission schedules and hierarchies for 20+ carriers and hundreds of insurance products is very labor intensive. There is no validation process or controls that agent contracts were setup properly by the BGA or the carrier. Data feeds are inconsistent from carrier to carrier; and even if a carrier is using a data standard like ACORD there is no validation process.

Proposed Solutions (SmartContracts, Blockchain, and a Data Validation Hub)
Let me start by stating that these proposed solutions have not been fully developed or implemented yet. The approach is a process I designed utilizing a SmartContract, Blockchain, and a Data Validation Hub. This process has a provisional Patent Pending. The heart of the process is the SmartContract which is “programming code” that would specify all the rules you see in a commission contract, including defining hierarchies, and the details of commission schedules. Carrier commission transactions and BGA reconciliation would utilize this SmartContract. The SmartContract will use Blockchain for commission transactions. One of the key components to a blockchain is a Distributive Ledger Technology (DLT) which are decentralized databases (nodes) replicated across a network. Only a private key gives access to pieces of the data based on the rules of the SmartContract. If a BGA for example is adding an agent to a carrier contract, or changing an agent carrier contract, then both parties must approve the contract before it can be used on the blockchain. This validates accuracy of hierarchies and commission schedules resulting in building trust. Each carrier, IMO and BGA can be a node on the Blockchain. This process is secure, and fraud and hack proof. Here is the beauty of the SmartContract: It only has to be set up once. A carrier can use a Microservice against the SmartContract to validate the accuracy of each commission transaction for the BGA and agent before generating the payment; and the BGA can use the same SmartContract to run a Microservice from their commission accounting system to reconcile their commissions.

A blockchain only works effectively if it is used as a community that carriers, BGAs, agents and solution providers would participate in. This commission blockchain would be a private blockchain not a public blockchain. An example of blocks on the blockchain is an override or bonus payment to a BGA account. Another example of a block in the blockchain is the commission statement with the detailed commission transactions. A block is a permanent record that can be audited, viewed, but never changed. Blockchain can also be used to get paid commissions faster and handle the money settlement through a financial transaction. Before a commission statement would be added to the blockchain it would first run through a validation hub. If any of the transactions fail the validation process, then they are sent back to the carrier with an error code to fix it, and the BGA would also be notified. The validated transactions would be used by the BGA to process commissions, reconcile commissions, track payments on out-of-house deals, and used to research commission requests from agents. You can learn more by visiting the InsurTech Express Commission Blockchain page: www.insurtechexpress.com/blockchain.